Ágora Bogota - International Convention Center was created from the public-private cooperation agreement for pre-feasibility that was established in 2009, as part of INNOBO, a revitalization project for the city located within the Strategic Operation - Ring of Innovation.

Ágora is the result of a public-private partnership, led by the Chamber of Commerce of Bogotá, Corferias and the National Government through the Ministry of Commerce, Industry & Tourism, and FONTUR. All of them contributed the consolidation of the events industry by providing the appropriate infrastructure for conventions, congresses, trade shows and public shows. 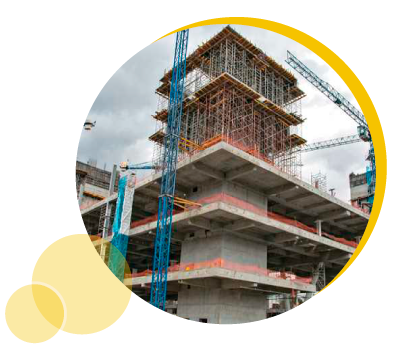 Furthermore, Ágora is part of the Innovation Zone that connects the Airport with the City Center. These spaces create a large linear park that unites the North and South of the city. In this area there are different nodes; Ágora belongs to the Node of Fairs, Events and Conventions, which has three strategic projects:

Ágora is one of the main results of the INNOBO Project. Its creation allows the consolidation of a large District of Fairs, Events and Conventions for the city. It is estimated that in its early years it will generate positive impacts for the city within which are: